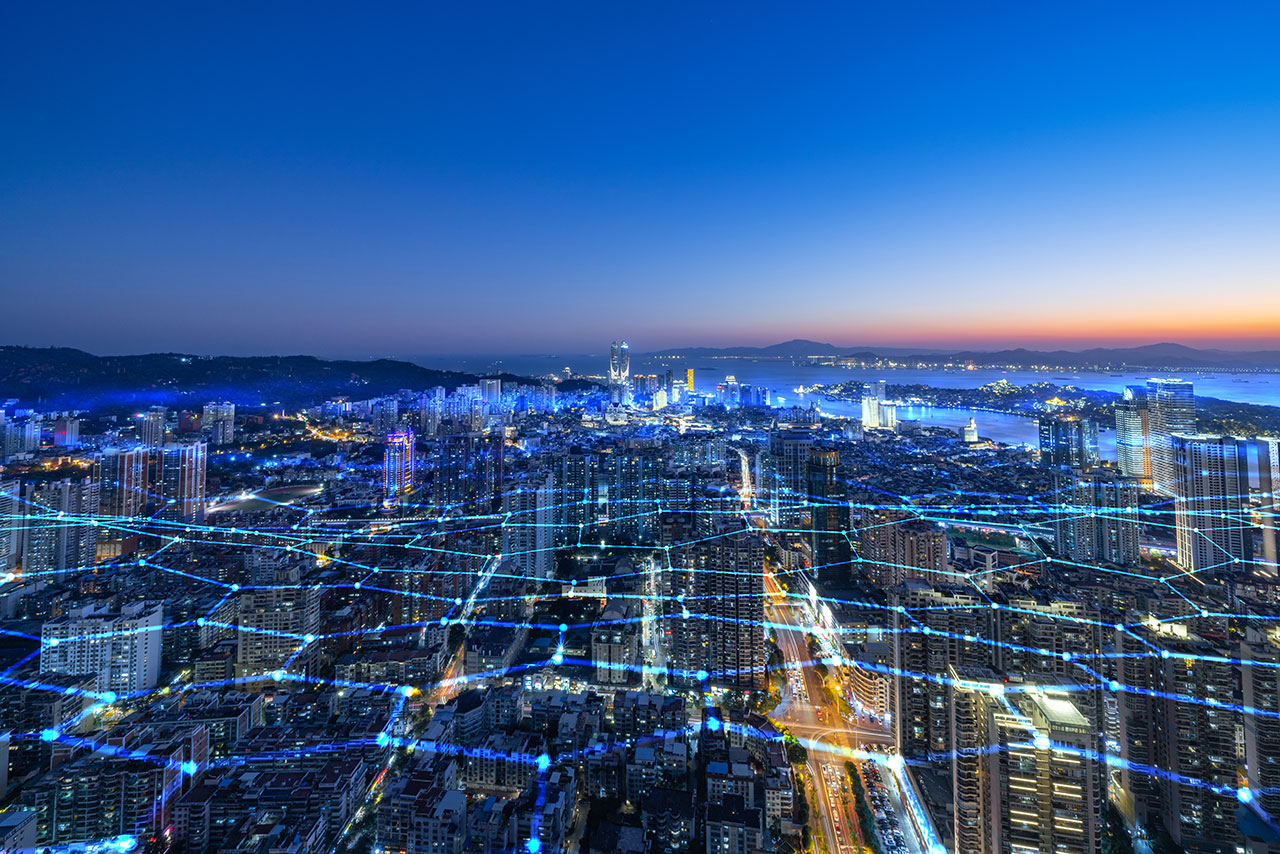 An edge computing infrastructure, which enables data collection and processing at the device level, is the backbone of IoT-driven value in adaptive manufacturing. If an adversary can control a power grid, an industrial line, or a nuclear submarine by hacking software or reverse-engineering a device, the potential physical damage could be just as lethal as many acts of conventional warfare. The number of connected devices and the amount of data they generate is increasing exponentially, thus increasing the need for processing capacity.

The full potential of edge computing is not yet fully recognized. According to Deloitte’s 2020 Industry Readiness Report, 72% of executives globally see IoT as the technology that will have the most profound impact on their organization, and only 6% say the same about edge computing.8 But for some executives this perception of IoT in relation to edge computing may be like the tail wagging the dog. “The popular view is that edge computing is the Internet of Things (IoT). The contrarian view is that the edge is bigger than the IoT. In my opinion, edge computing incorporates the IoT but goes beyond simply interacting with clustered sensors. The edge has the potential to offer a smart compute model that’s more grid-like than any traditional compute model we’ve seen or operated in the past,” writes Tom Fisher, SVP of business development at SAS, in Forbes.9

Ron Breault, director for industrial solutions business development at Wind River®, also sees the edge infrastructure as central. “Once you have an edge system in place, you can start thinking about what you can use it for — collecting data, doing analytics, vision systems, or 5G,” he says.

“Because it uses higher frequencies and a much broader chunk of the radio spectrum than previous generations, 5G can open up new business models, in which more wirelessly connected data-gathering sensors and intelligence are deployed in the field,” according to The Wall Street Journal. Volkswagen has said that it operates around 5,000 robots at its Wolfsburg plant in Germany and will require 5G’s capabilities to control these and other internet-connected machinery, such as autonomous vehicles.10

Telecommunications equipment provider Ericsson’s factory in Texas is among the earliest examples of a 5G-connected factory. It uses 5G to enable large-scale automation in warehousing and production-line operations, and the network allows the use of video and radio sensors in all parts of the manufacturing process for tasks such as fault detection, according to The Wall Street Journal.

Communications service providers (CSPs) quite literally supply a networking backbone for their customers. A recent Wind River study revealed that the COVID-19 pandemic has pushed over 70% of telco 5G projects onto a fast development and deployment track.11

In the summer of 2020, Verizon announced that it successfully conducted the world’s first end-to-end fully virtualized 5G data session in a live network, a technology milestone that paves the way for wide-scale mobile edge computing. “Massive-scale IOT solutions, more robust consumer devices and solutions, AR/VR, remote healthcare, autonomous robotics in manufacturing environments, and ubiquitous smart-city solutions are only some of the ways we will be able to deliver the promise of the digital world,” says Adam Koeppe, SVP of technology and planning for Verizon.12

What Are Your Biggest Security Threats?

13 “What Edge Computing Means for Infrastructure and Operations Leaders,” Smarter with Gartner, October 3, 2018

8 The Fourth Industrial Revolution: At the Intersection of Readiness and Responsibility, Deloitte Insights, 2020