The Engine of the Intelligent Edge: Ready for AI | Wind River Skip to main content 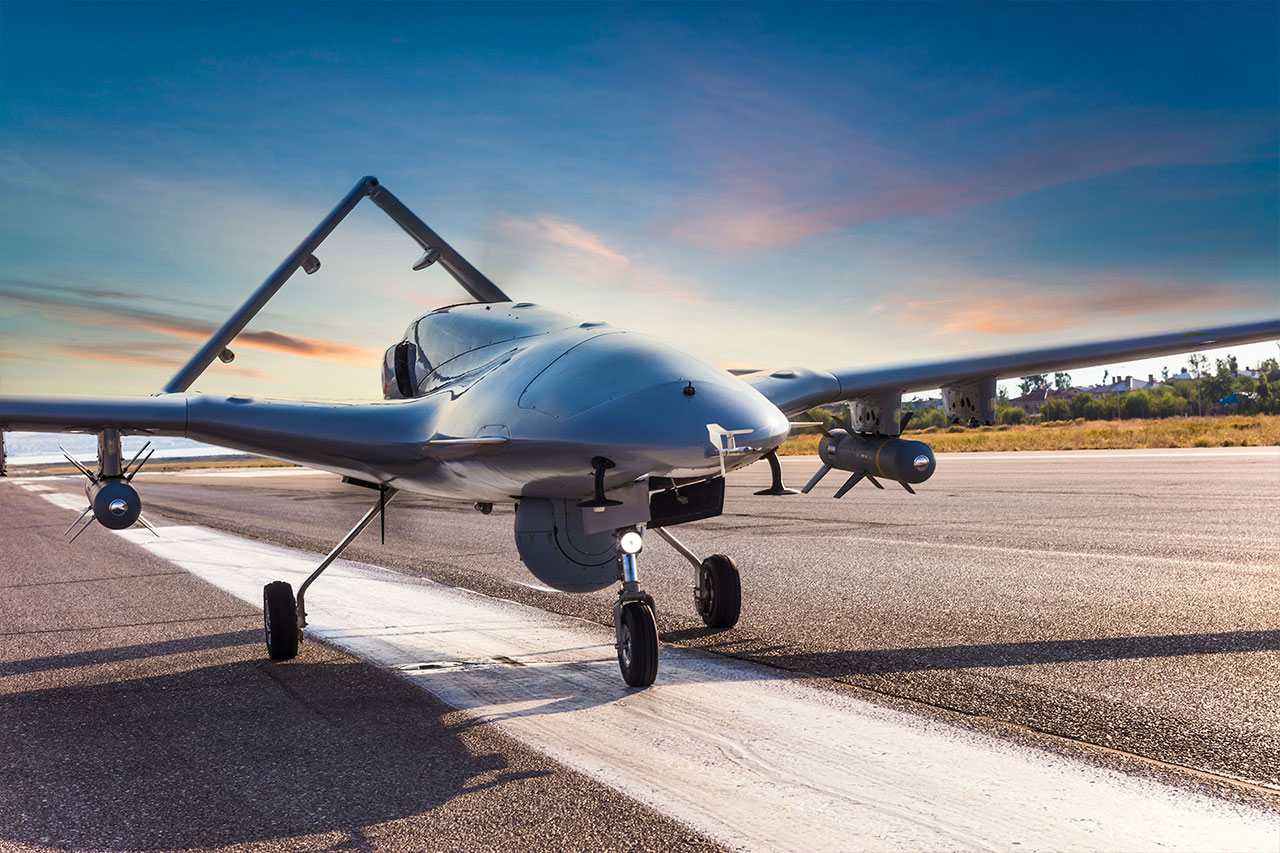 The Engine of the Intelligent Edge: Part 2
Ready for AI

The challenge and opportunity for today’s embedded systems lies in capturing the reliability, performance, and speed of RTOSes while deploying them in more open, more connected systems that are evolving from fixed function to AI infused.

At the same time, RTOSes need to seamlessly integrate into more sophisticated system architectures that support AI and machine learning in data centers — GPUs, FPGAs, and diverse open source and proprietary software elements. Going forward, the mission- and safety-critical capabilities of RTOSes need to be made available to a growing number of applications as well as to application developers building the next generation of embedded and autonomous systems.

In many applications requiring real-time responsiveness, such as machine vision in industrial applications, “it is critical that images are captured, processed, and the results used to actuate pass/fail mechanisms within a specific time period,” according to an analysis in Vision Systems Design. “To ensure that this can be accomplished, operating systems such as Windows cannot be used since they contain internal mechanisms that introduce unbounded delays and thus are unpredictable.”3 These requirements become especially vital with AI-driven systems, which require instantaneous, local responses to commands, reacting to situations based on clear rules defined within centralized rules engines. For example, a vehicle’s crash-protection system has to trigger the braking systems at the exact millisecond it is alerted. The RTOS is designed to avoid the timing errors that could mean the difference between life and death.

Sophisticated applications employing AI will form the basis of an increasing array of RTOS development initiatives surfacing over the coming months and years. While we are still in the early stages of pervasive AI supported within RTOSes, the groundwork is being laid at a rapid clip. The good news is that today’s RTOSes are built for the high-speed rigor required for fast-moving AI and computational environments.

“It is critical that images are captured, processed, and the results used to actuate pass/fail mechanisms within a specific time period.”
—Vision Systems Design

A Quiet Revolution Is Unfolding

“If artificial intelligence goes according to plan, we’ll barely notice it taking hold,” a report published in MIT Technology Review states. “As a result, and despite the hyperbole, AI may be the quietest major computing revolution the world has ever known.”4

Self-sustaining, intelligent embedded systems, powering everything from retail kiosks to medical devices to power grids, are beginning to work behind the scenes, making our lives better. Potentially, the range of intelligent, connected applications powered by RTOS platforms includes the following:

Researchers predict that more than seven out of 10 enterprises will deploy AI across their physical facilities or applications by 2025. AI will be capable of tracking variables such as user locations, choices and preferences, surrounding environments, machine behavior, and many other data patterns.5 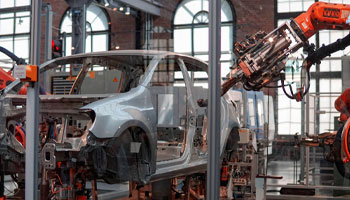 Your Guide to Choosing an RTOS for Your Next Embedded Project 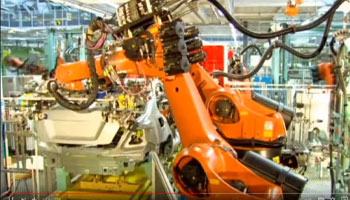 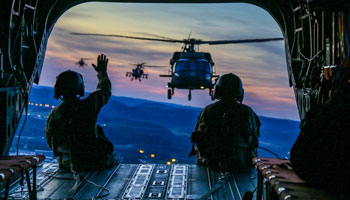 Functional Safety in a Software-Defined World