A Documentary Series About the Evolution of Industrial IoT 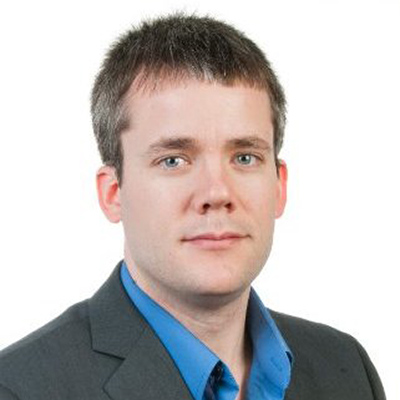 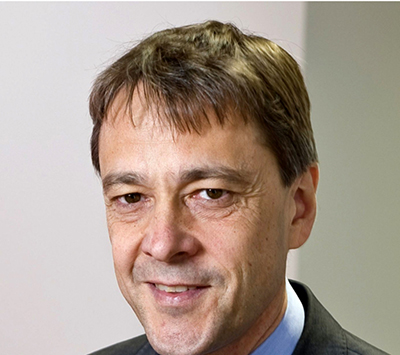 Prior to this role, he held numerous senior positions at ABB, including head of research and development (R&D) for protection and substation automation, head of R&D for power electronics systems, head of the Corporate Research Center in Switzerland, and general manager for ABB’s power semiconductor business. 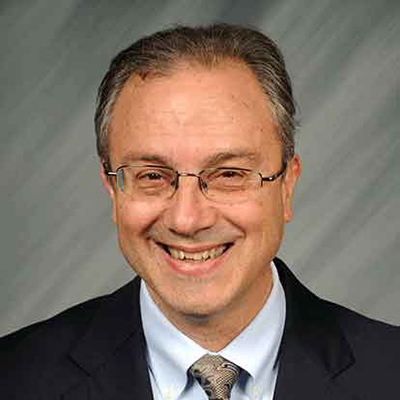 He has 30 years of experience in automation, power generation, energy management, modeling and simulation, advanced control, and optimization. Prior to joining ARC, he served in a variety of marketing, sales, and engineering posts for Simsci-Esscor, Invensys, and Foxboro. He also worked as a performance and automation engineer in fossil and nuclear power generation at the Detroit Edison Company.

Jim Douglas is president and chief executive officer of Wind River®, responsible for all aspects of the business globally. 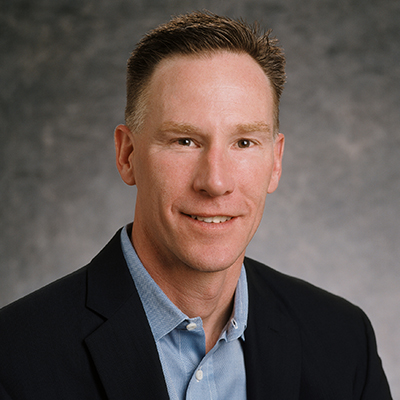 Jim Douglas is president and chief executive officer of Wind River®, responsible for all aspects of the business globally.

With more than 25 years of experience in the high-tech industry, he is working to advance the company’s position as a leading provider of software for IoT by expanding its reach in both new and existing markets, and by growing its comprehensive edge-to-cloud portfolio with innovative, industry-leading products. Before assuming the role of president, he served as senior vice president and chief marketing officer responsible for global marketing strategy, communications, and programs at Wind River.

Prior to joining Wind River, he was chief executive officer of CodeGear, the leading independent Windows and Java software development tools company, which was acquired by Embarcadero Technologies. He has also served as president and chief executive officer of ReShape, Inc., an electronic design automation startup, and as vice president of worldwide sales and marketing for Tality, Inc., a design services company launched as a spin-off of Cadence Design Systems, Inc. His experience also includes nearly a decade at Cadence in various senior management roles, including vice president of product marketing, with global responsibility for Cadence's $950M software business. He earned a bachelor’s and a master’s in business from Santa Clara University. 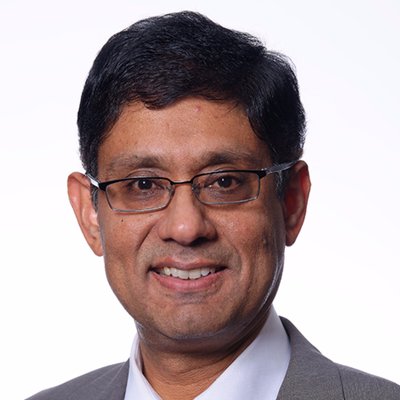 Prith Banerjee is senior client partner at Korn Ferry. He is responsible for IoT and digital transformation advisory services in the Global Industrial Practice. Previously, he was executive vice president and chief technology officer at Schneider Electric, as well as a member of the executive committee, which reports to the chairman and CEO.

In this role, he is responsible for driving innovation and technology differentiation and coordinating the R&D activities of the company across its five businesses with 11,000 R&D personnel and a €1.2 billion R&D investment. Previously, he was managing director of global technology R&D at Accenture; chief technology officer and executive vice president of ABB, a power and automation company in Zurich, Switzerland; senior vice president of research at HP and director of HP Labs; dean of the College of Engineering at the University of Illinois at Chicago; the Walter P. Murphy professor and chair of electrical and computer engineering at Northwestern University; and professor of electrical and computer engineering at the University of Illinois at Urbana-Champaign.

Christopher Lyden is senior vice president of strategy and portfolio at Schneider Electric.

A veteran of the process industry, he spent more than 26 years with Honeywell, where he held numerous executive positions, including vice president of sales and vice president and general manager of the company’s global chemicals and life sciences business.

From 2003 to 2008, he served as the vice president of global marketing for Invensys Process Systems, where he was responsible for a number of strategic activities and served as a member of the executive leadership team. Most recently, he was president of PAS, Inc., where he oversaw all aspects of the company’s operations and strategic leadership.

David Formisano is the director of strategy for the Internet of Things Group at Intel® Corporation. 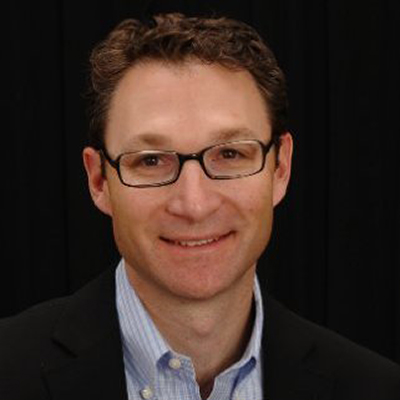 His role involves driving cross-company collaboration between Intel's business units to develop and execute cohesive IoT strategies that drive customer business transformation. Prior to this role, he was director of advanced technical sales, driving design-win and design-in activities worldwide for Intel embedded systems.

He also has more than 10 years of strategic marketing and product line management experience in various embedded and telecommunications business units at Intel. He began his career at Intel as a process engineer, supporting Intel's Arizona factories. He graduated from the University of Wisconsin with a bachelor’s in materials science and engineering in 1994. He earned his master’s in business from Arizona State University in 2000.

The registration service is not available at this moment. Come back later and try again.

Thank you for your interest.

Learn more about what experts are saying and doing to transform the industry. 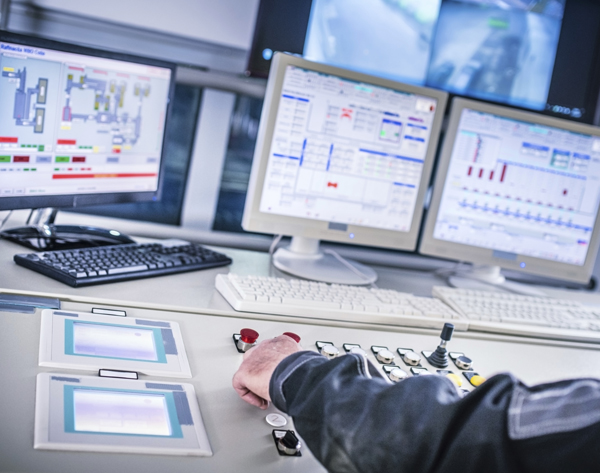 This paper analyzes the benefits of new topologies that align perfectly with inherent industrial technologies, which are made possible through the adoption of IIoT. 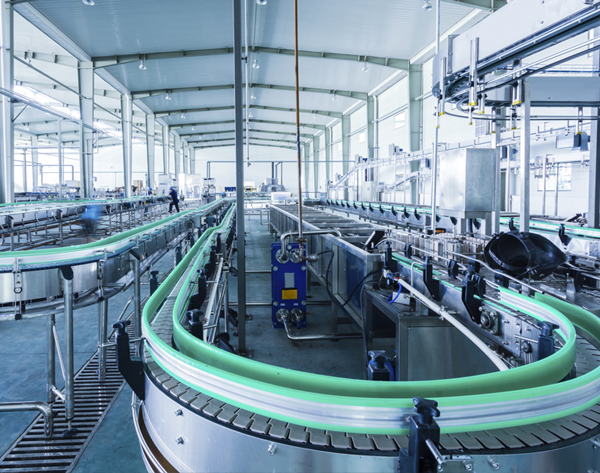 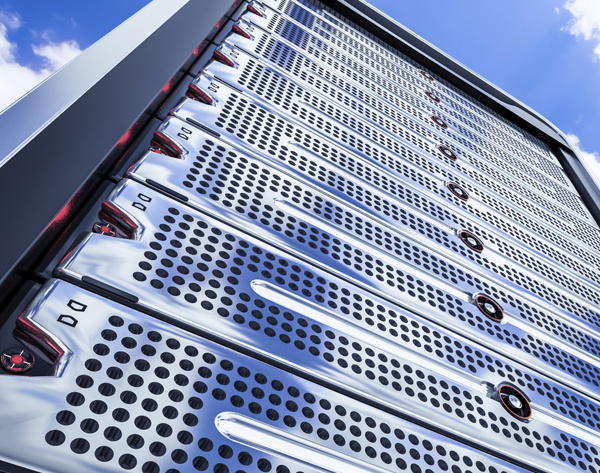