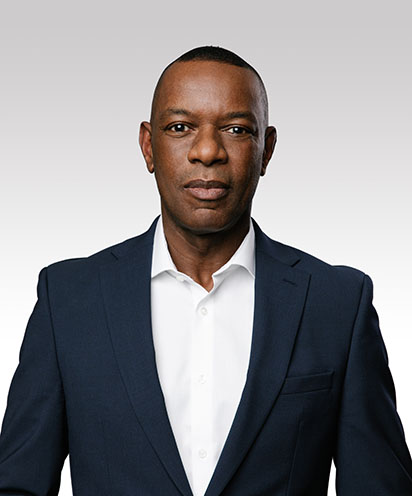 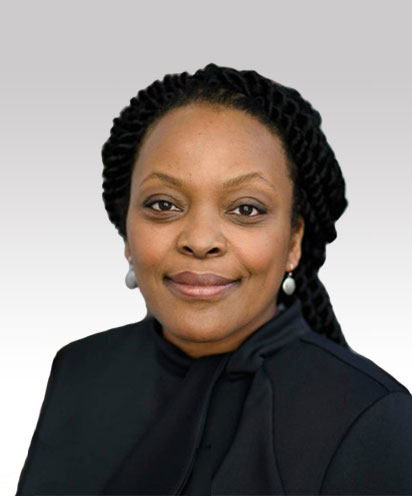 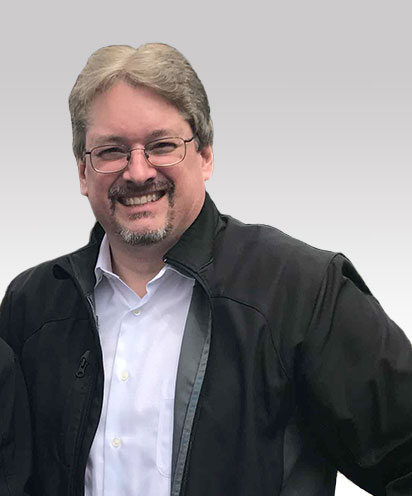 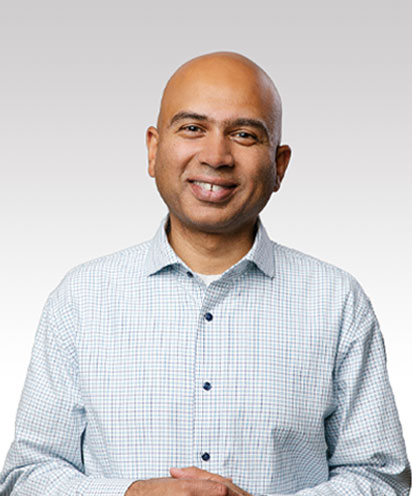 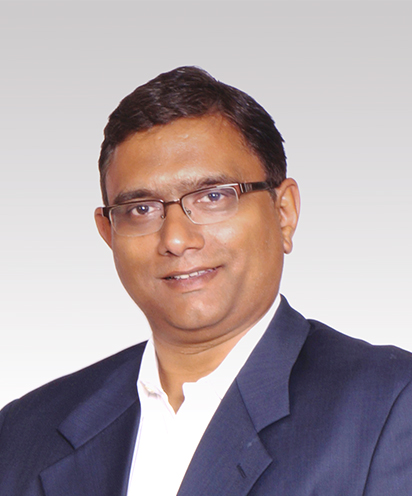 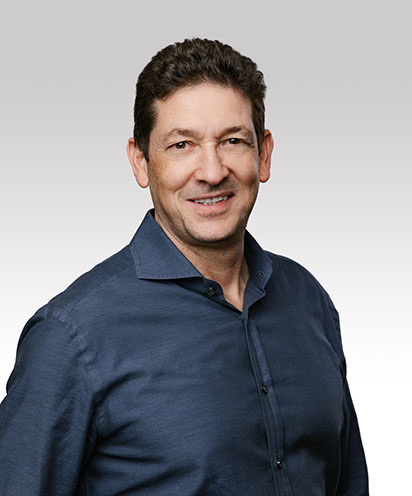 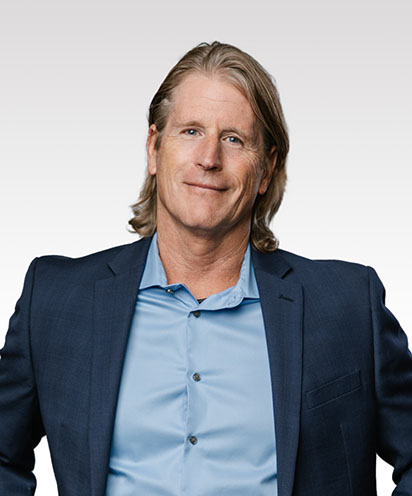 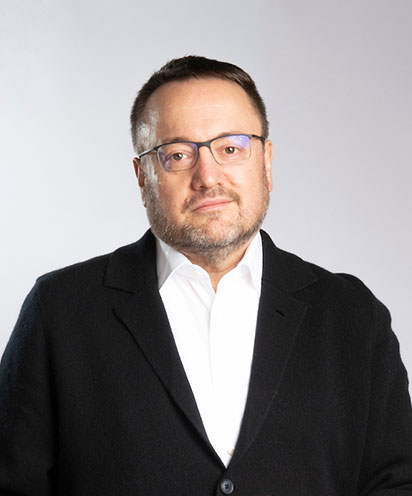 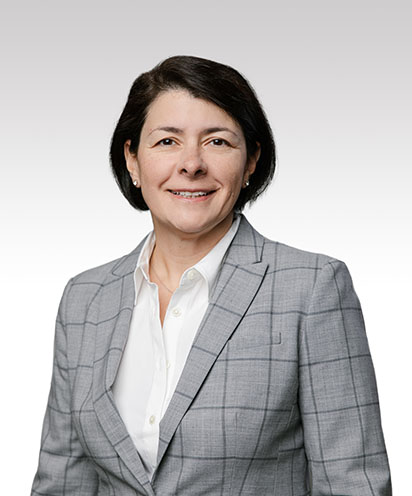 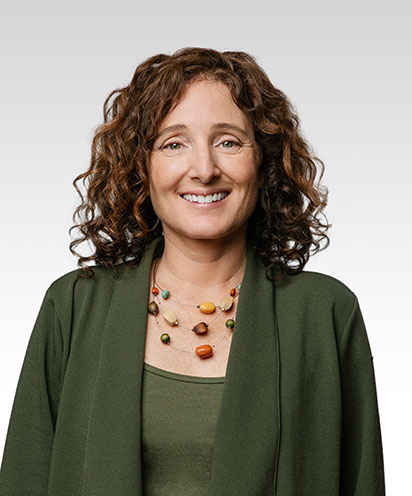 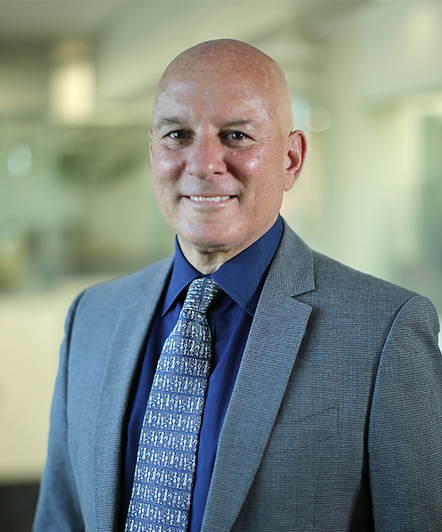 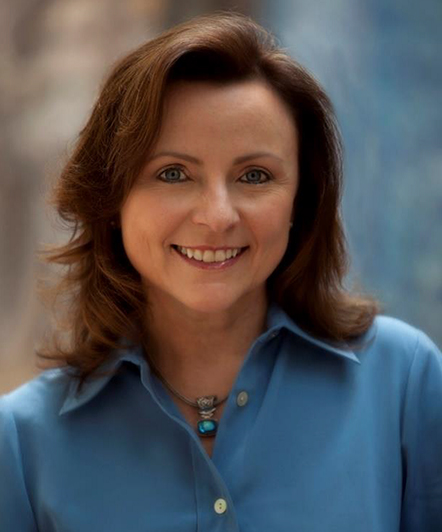 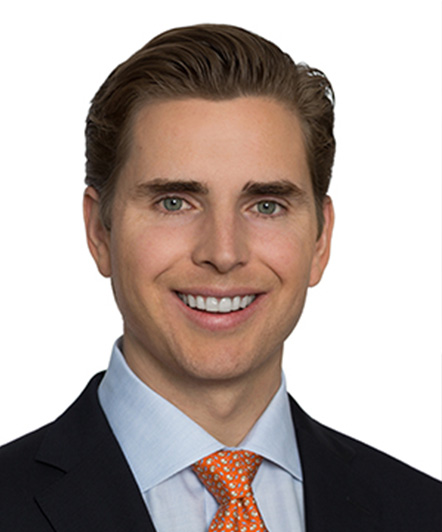 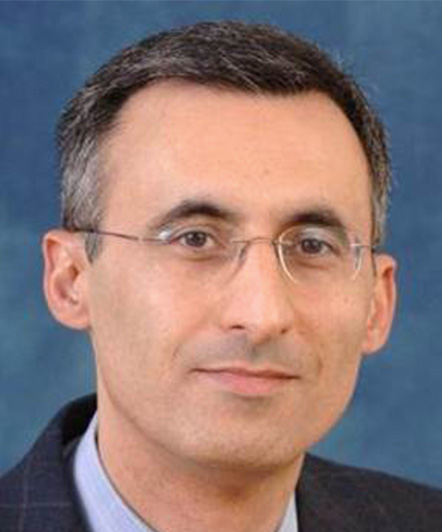 Moshe Gavrielov served as president and CEO at Xilinx, Inc., where he drove the company through a broad strategic and operational transformation resulting in a significant market cap expansion approaching a valuation of $20B. Prior to Xilinx, he served as executive vice president and general manager of the verification division at Cadence Design Systems. Before that, he was CEO of Verisity, Ltd., where he drove the company’s emergence from a small private entity to a successful NASDAQ IPO, delivering ongoing profitable top- and bottom-line growth leading to eventual acquisition by Cadence for $315M.

Karen C. Francis held executive positions at General Motors, where she served as the general manager of the Oldsmobile division; and at Ford Motor Company, where she was president and CEO of ConsumerConnect, the corporate venture capital division that pioneered acquisition and development of industry-relevant technologies. She has also held executive positions in marketing, strategy, and investor and public relations at Procter & Gamble, Bain & Company, Berol Corporation, and Internet Capital Group. She served as chairman and CEO of Publicis & Hal Riney, a marketing agency in the Publicis global advertising network. Most recently, she was the chairman and CEO of AcademixDirect, an education technology company.

Art Heidrich focuses on technology investments across TPG’s private equity platforms (TPG Capital, TPG Growth, and The Rise Fund). He has been or is currently involved with TPG’s investments in Advent Software, C3 IoT, Eze Software, IMS Health, RefleXion Medical, Sonatype, Vertafore, and WellSky. Prior to joining TPG, he worked in the Technology group at Morgan Stanley, where he advised on and executed M&A and corporate finance transactions. 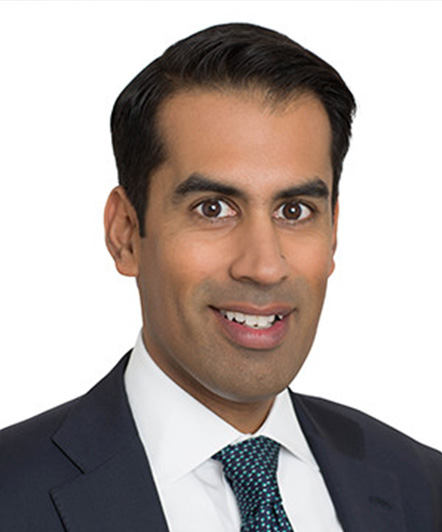 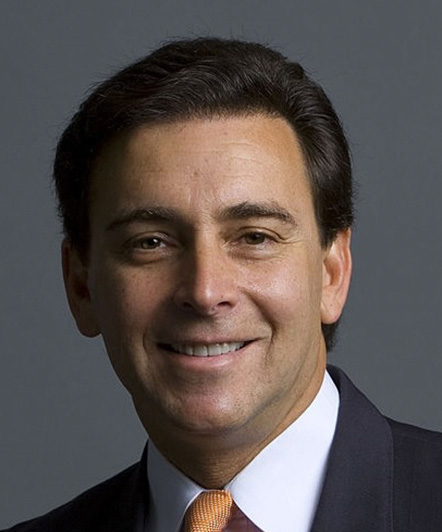 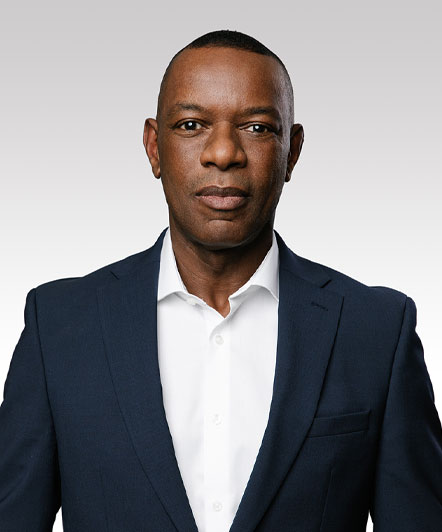 With more than 25 years of experience driving digital innovation and growth at technology companies, Kevin Dallas is responsible for all aspects of the Wind River business globally.

He joined Wind River from Microsoft, where he most recently served as the corporate vice president for cloud and AI business development. At Microsoft, he led a team creating partnerships that enable the digital transformation of customers and partners across a range of industries including: connected/autonomous vehicles, industrial IoT, discrete manufacturing, retail, financial services, media and entertainment, and healthcare.

Prior to joining Microsoft in 1996, he held roles at NVIDIA Corporation and National Semiconductor (now Texas Instruments Inc.) in the U.S., Europe, and the Middle East that included microprocessor design, systems engineering, product management, and end-to-end business leadership. He currently serves as a director on the board of Align Technology, Inc. He holds a B.S.c. degree in electrical and electronic engineering from Staffordshire University, Stoke-on-Trent, Staffordshire, England.

Nehal Raj is a Partner at TPG based in San Francisco. He co-leads the firm’s investment activities in software and enterprise technology across its private equity platforms — TPG Capital, TPG Growth, The Rise Fund, and TPG Tech Adjacencies, where he serves as Co-Managing Partner.

Prior to joining TPG in 2006, Nehal was an investor at Francisco Partners. Previously, he worked in the Mergers, Acquisitions, and Restructurings Department of Morgan Stanley. He received an AB in Economics and MS in Industrial Engineering from Stanford University (Phi Beta Kappa) and an MBA from Harvard Business School (Baker Scholar).

Nehal currently serves on the board of the following TPG investments: C3.ai, Digital.ai, Kaseya, Noodle.ai, Planview, WellSky, and Wind River. He is also closely involved with the firm’s investments in Checkmarx and Sonatype. Nehal was previously a director of a number of TPG investments prior to their successful exits, including: CCC Information Services (acquired by Advent International), IQVIA (NYSE: IQV), Intergraph (acquired by Hexagon AB), and Zscaler (NASDAQ: ZS).